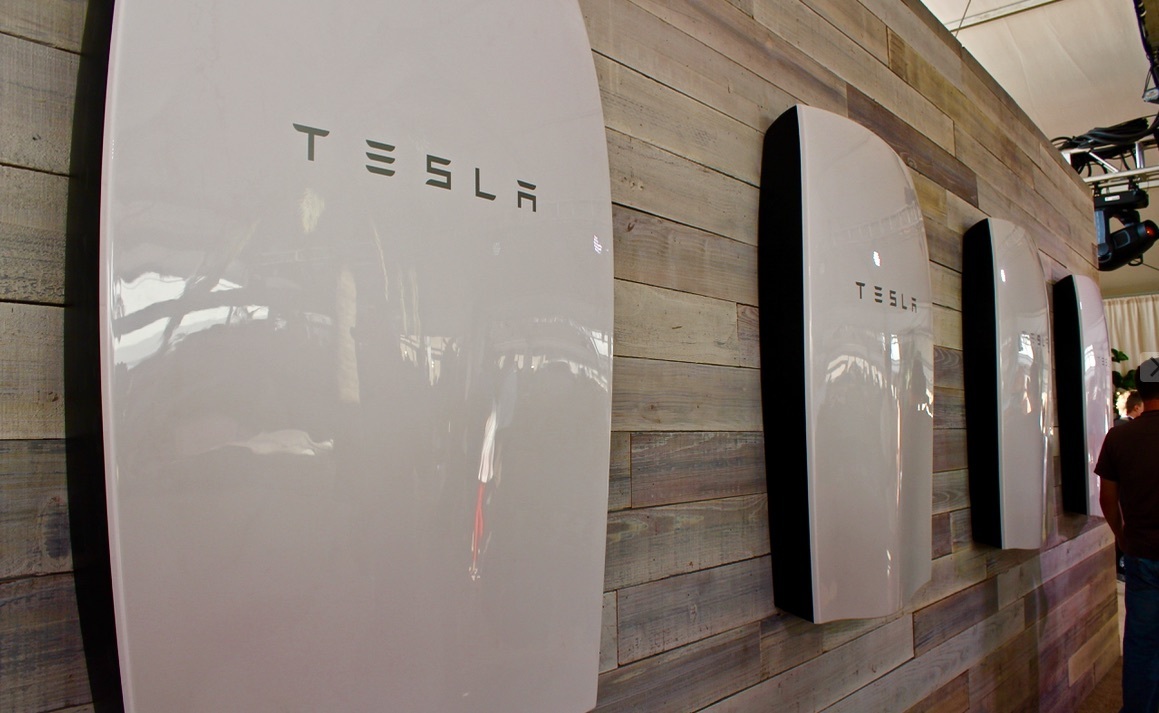 Six months on, he has cut his daily power bill by nearly 90 per cent and said his family had become “smarter” with their use of appliances.
​

“I have absolutely no regrets,” Mr Pfitzner told ABC Sydney from his home in the Hills district.
“The battery performance is still what it was on day one, and we’ll be keeping an eye on that over the coming years.
“I’ll consider more panels and another battery in a few years.”

Mr Pfitzner was the first person in Australia to have the much-hyped Tesla Powerwall installed. Tesla is one of a large number of companies offering grid-connected home batteries, according to James Martin from solar and battery comparison service Solar Choice.

But Mr Martin cautioned battery units, which are charged using renewable sources such as solar and wind, were still a costly option.
​
“The thing that is common to these battery banks is they still don’t make sense from a pure financial perspective,” he said. “Pretty much none of them will pay for themselves before the warranty expires.”

Mr Martin said the cost of solar battery products ranged on average between $1,500 and $2,000 per kilowatt hour.

The Pfitzners spent $16,000 installing solar panels and their home battery system which can hold 7 kilowatt hours of power.

His last electricity bill had reduced from $5 to $6 per day to just 59 cents.The ability to monitor the household’s usage meant the Pfitzner family had become more efficient and smarter with their appliance use.

“It’s about eliminating waste … so I’ll say, ‘hey kids turn off the lights’,” Mr Pfitzner said.
“We run the dishwasher during the day and shift as much power use to the daytime so we’re using solar power.

“But we haven’t sat there frozen, turned off the lights and sat in the dark with candles.
“You still need to live.” On a sunny day, the solar panels will power the house then charge up the home battery by around 11:00am.

If there is an oversupply of solar power, any excess will be fed back into the grid.
If all the power is used in the battery or if there is no solar power due to it being a cloudy day, then the house will draw from the electricity grid as needed.

In the past six months, Mr Pfitzner said he used solar power and stored battery power for about three-quarters of the time.“People with solar power know about the benefits but the Powerwall takes it to a new level for me,” he said.

“When the sun goes down, I’ve still got peak power from the battery.”
Mr Martin said households, unless their electricity use was very low, could not go off grid without a lot of “extra expensive battery capacity”.

He said people should be aware that home batteries would degrade over time and that the ability of the Tesla Powerwall to hold energy “will be reduced over its lifetime”.

While solar panels had a payback period of as low as three years and last for about 25 years, Mr Martin said most solar battery options would have a payback period of at least a decade.
Mr Pfitzner said he anticipated it would take about 10 years for the system to pay itself off, though he said he was looking at other methods of saving more money in the meantime.

He wants to take up an off-peak system that will be able to predict what the weather will be, and if the battery is running low or cloudy days are expected, the system will draw power from the grid in cheaper, off-peak times of the day.

At the moment, the battery system draws power from the grid whenever it is needed and charges a single electricity rate for usage.
​
Mr Pfitzner said he expected more households might take up home battery systems in New South Wales when the Solar Bonus Scheme ends in December.

An Easy Guide to Getting Solar for Your Business

Solar Power Systems and Their Benefits 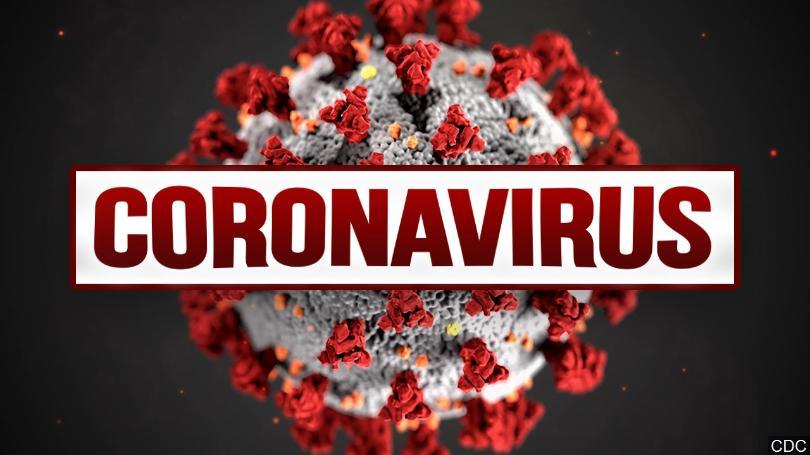 We are doing everything in our power to make it safe to use our services during the COVID-19 pandemic.

View more information about how we do this on our specially created COVID-19 SAFETY MEASURES page.

Please log in again. The login page will open in a new tab. After logging in you can close it and return to this page.